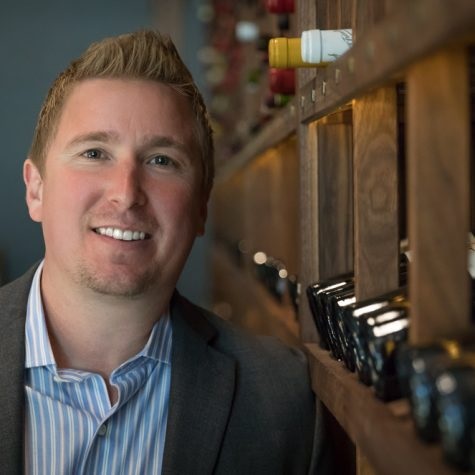 Like Comic-Con but for wine professionals and enthusiasts. That’s how some describe SommCon®. Last week, everyone from wine lovers to educators to Master Sommeliers fileed into the Westin Georgetown for the inaugural Washington DC version of this four-day educational conference, an expansion of SommCon original recipe in San Diego necessitated by the event’s popularity.

You can draw a direct link from the popularity of SommCon to that of sommelier careers overall, which is, in large part, a product of SOMM’s influence. The well-regarded 2012 documentary followed four would-be Master Sommeliers leading up to the certification exam and launched a sequel as well as a third film currently in production, with a potential release date in late 2018. “Enrollment in sommelier courses hit record numbers after the film, with wait lists all over the country,” said Ian Cauble, one of the original four and a “key figure” in all three films, as Forbes called him—not to mention the winner of the Best Young Sommelier in the World Under 35 Years Old and TOP|SOMM in the US in 2011, as well as the keynote speaker for SommCon in 2016.